Every spring, the Sacramento Turn Verein—and thousands of local beer lovers—gather to celebrate the arrival of Bockbier, a traditional Bavarian beer that is dark in color and relatively high in alcohol content. This two-day event includes:

We invite you to join us at this lively event, where Bockbier flows like the Sacramento River and German heritage is alive and thriving!

History
According to some records, Bockbiers date back as far as the mid 1200s in Germany—and although their name came from the Hanseatic league town of Einbeck (where the beer was first brewed), a myth says it was derived from the German word for “goat,” which is also “bock.”

By 1380, there were 600 breweries in Einbeck producing Bockbier. Later it was exported to Munich and then all over Europe. With the large demand for Bockbier in Munich, the Einbeck brewmeister was brought to Munich with no chance of returning to Einbeck.

All Bockbiers fall under the Reinheitsgebot, the German purity law established in 1516 by Dukes Willhelm IV and Ludwig X of Bavaria. This law established that beer may be made of only water, malt, and hops. Little was known of yeast back then, so it was not included in the regulations. 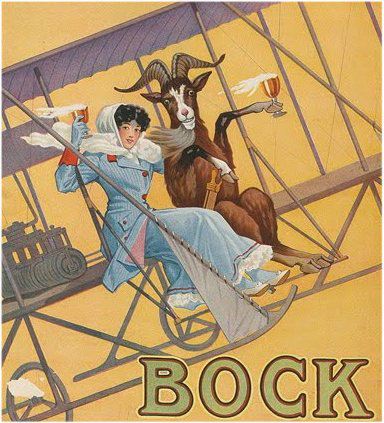